February 25 marks Hungary’s Memorial Day for the Victims of Communism. Notable individuals within the Hungarian government, as well as some opposition parties, have voiced their commemoration for the victims of Soviet Occupation and Hungarian communism throughout the 20th century. 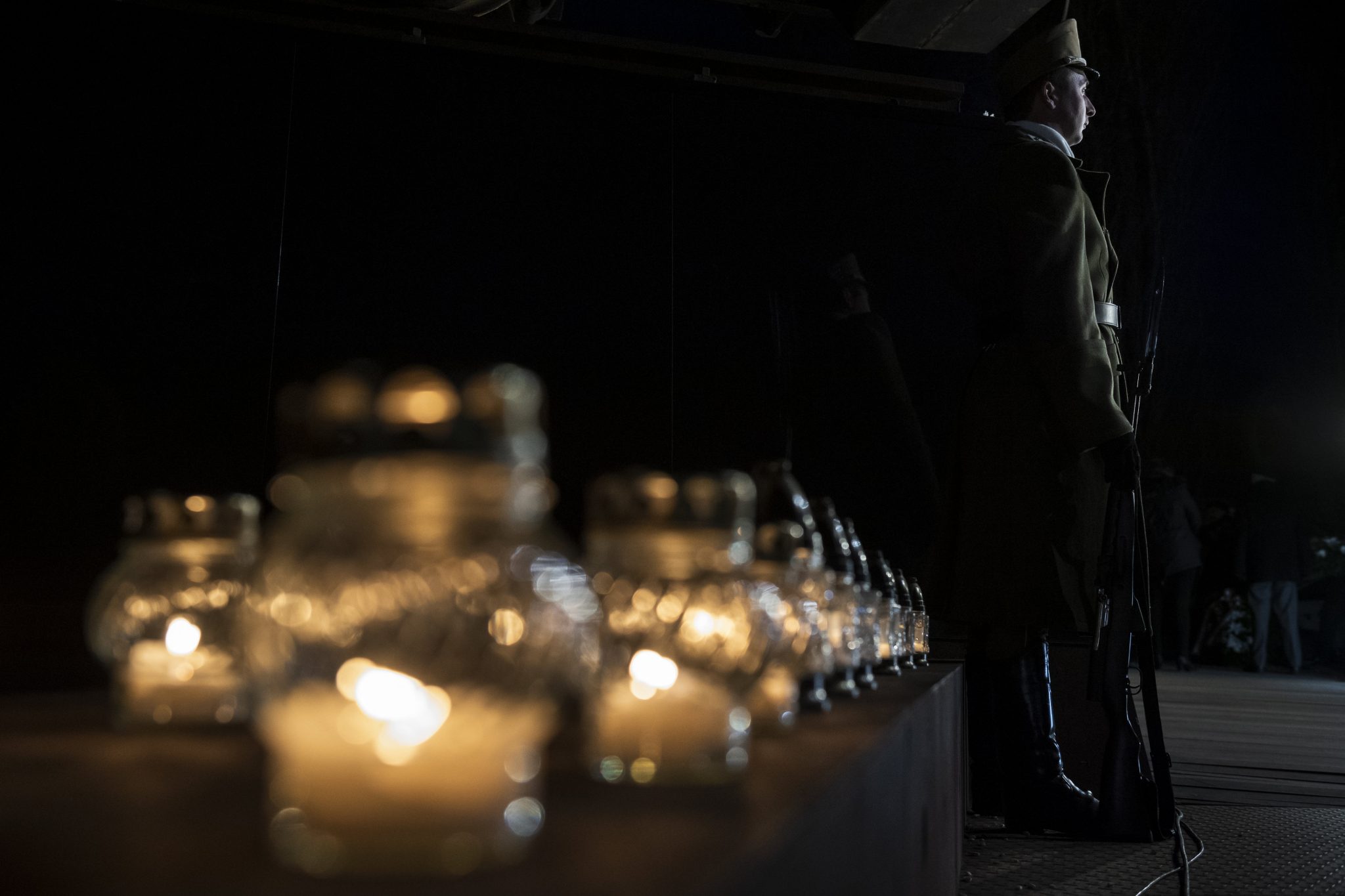 On this date in 1947, Béla Kovács, leader of the independent Smallholders Party, was unlawfully arrested and deported to the Soviet Union. On June 16, 2000, the Hungarian Parliament declared February 25 a national day of remembrance in honor of Kovács.

Head of the Prime Minister’s Office Gergely Gulyás said that the “suffering caused by communism and heroic defiance against dictatorship is a part of our national identity.”

Gulyás said that February 25 is an occasion to pay tribute to hundreds of thousands of Hungarians and “over 100 million people murdered in communist regimes worldwide.”

The minister said that there can be no compromise with those seeking excuses for the crimes of communism and its perpetrators.Related article 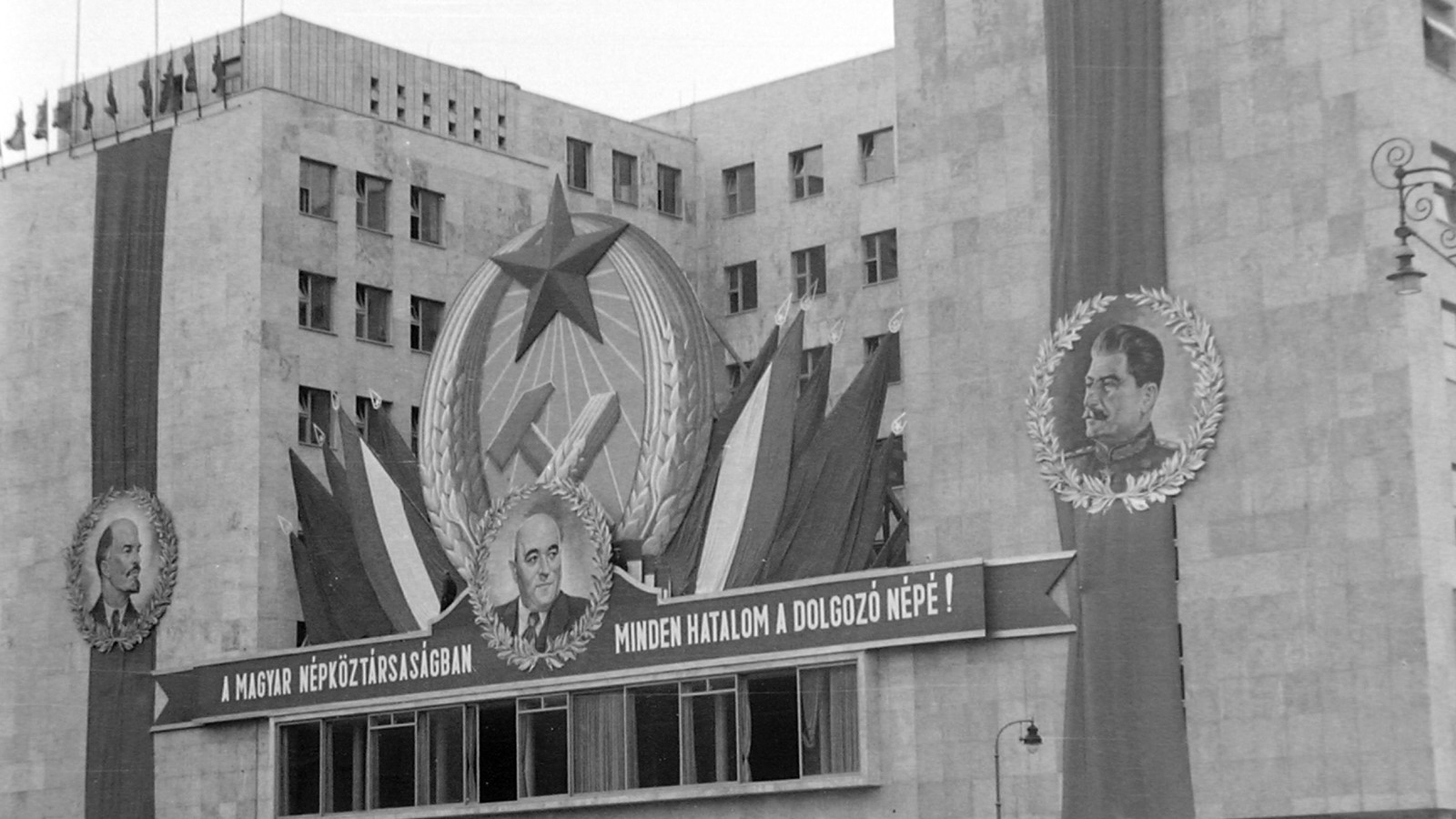 Today Hungarians across the country and around the world remember the victims of communism, a day of symbolic importance. 74 years ago on this very day, a key politician of the smallholders’ party with an absolute majority in the Hungarian Parliament, was arrested by the occupying Soviet forces.

Justice Minister Judit Varga showed her respect for those who have built Hungary’s independence through their self-sacrifice, posting on Facebook saying “we remember them, the victims of communism!”

President János Áder and First Lady Anita Herczegh lit candles in front of the House of Terror Museum in Budapest to mark the day of remembrance.

The building of the House of Terror Museum was formerly the headquarters of communist Hungary’s secret police between 1948 and 1956, and now commemorates the victims of Nazism and Communism with its exhibitions. 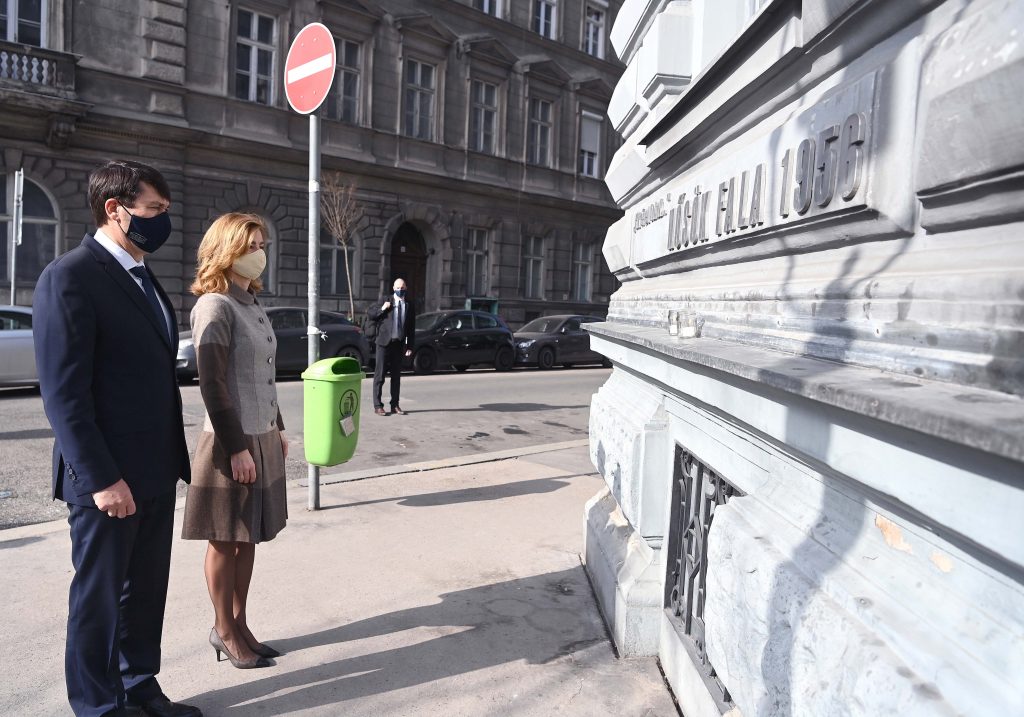 House Speaker László Kövér commented on an online commemoration ceremony for secondary schoolers, saying that “our generation, not to mention our children’s and grandchildren’s generations, were born into and grew up in peace, without social upheaval threatening their lives and livelihoods.”

Kövér considers it essential that Hungary’s schools system provide context for knowledge of the communist era, to prepare younger generations to “notice dangerous and inhumane ideas … so that we can mount a defense against them.”

Budapest mayor and co-leader of Leftist green party Párbeszéd, Gergely Karácsony related to the day of remembrance on a personal level, sharing that among millions of others, his great grandparents were the victims of the Soviet Union’s forced labor camps, where his great grandfather lost his life.

In his Facebook post, Karácsony emphasized that remembrance is necessary for the past not to repeat itself, citing that those in positions of authority at the time created a regime built on fear and hatred.Related article 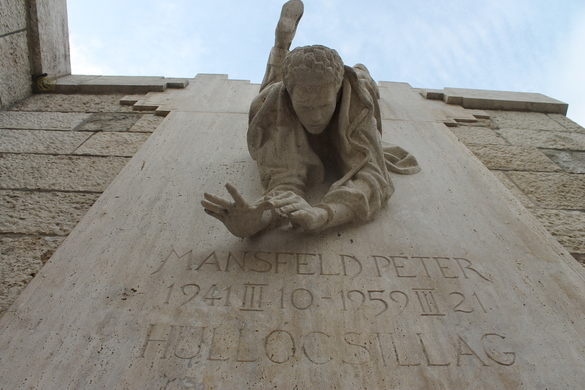 60 years ago today, Péter Mansfeld, the youngest victim of the 1956 revolution, was executed just 11 days after his 18th birthday. A teenage martyr and freedom fighter, Mansfeld later became an icon for his part in the revolution. Born in Budapest on 10 March 1941, Mansfeld attended school to be a turner in Csepel.

Right wing party Jobbik posted to its Facebook saying “let’s remember all those who lost their livelihood, and were imprisoned or deported, as well as those whose existence was ruined by power, or were pushed to suicide.”

Centrist green party LMP stated that the regime change in the 1990s still impacts Hungary today, as those involved in the former regime built networks in modern governing parties.

Speaking for the party, László Lóránt Keresztes accused the current Fidesz-KDNP government and all former governments of opposing calls for transparency about what happened during the regime change. 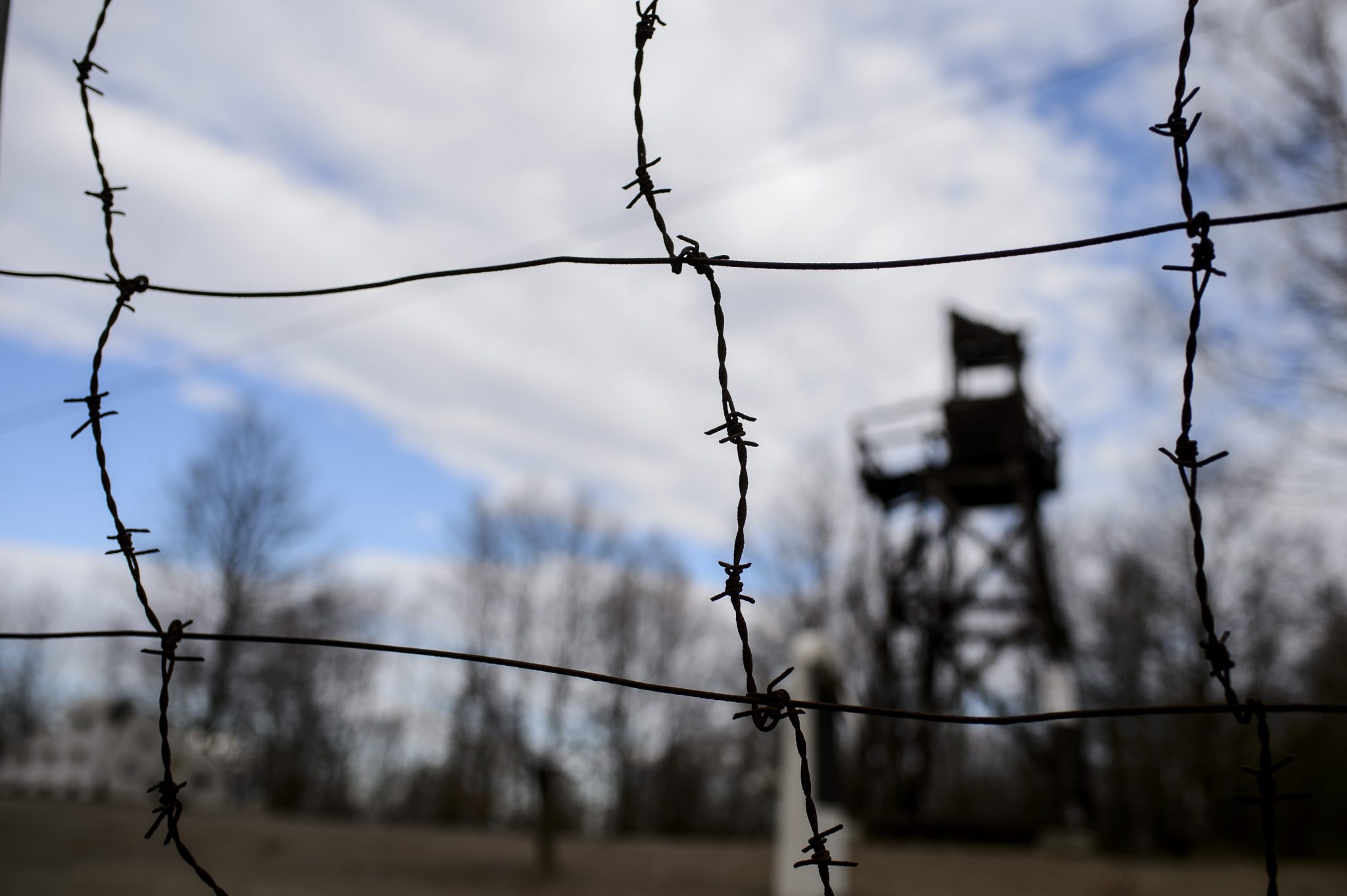 During the Rákosi era, out of all the forced labor camps established in Hungary, Recsk was the most notorious one. Between 1950 and 1953, the camp, known as the ‘Hungarian Gulag,’ detained about 1500 political prisoners who were considered dangerous to the regime. Those brought there had to work in inhumane conditions, were malnourished, lacked

Keresztes continued that if their party wins next year’s election, they can follow up on their promise to exclude those who previously cooperated with state security authorities from all functions of public governance.