The database of Hungarian WW1 heroes is freely accessible to everyone. It contains the names of all the soldiers who fought in the First World War who were injured, captured, or killed, with data like important dates and locations (for instance, the place of burial if known). 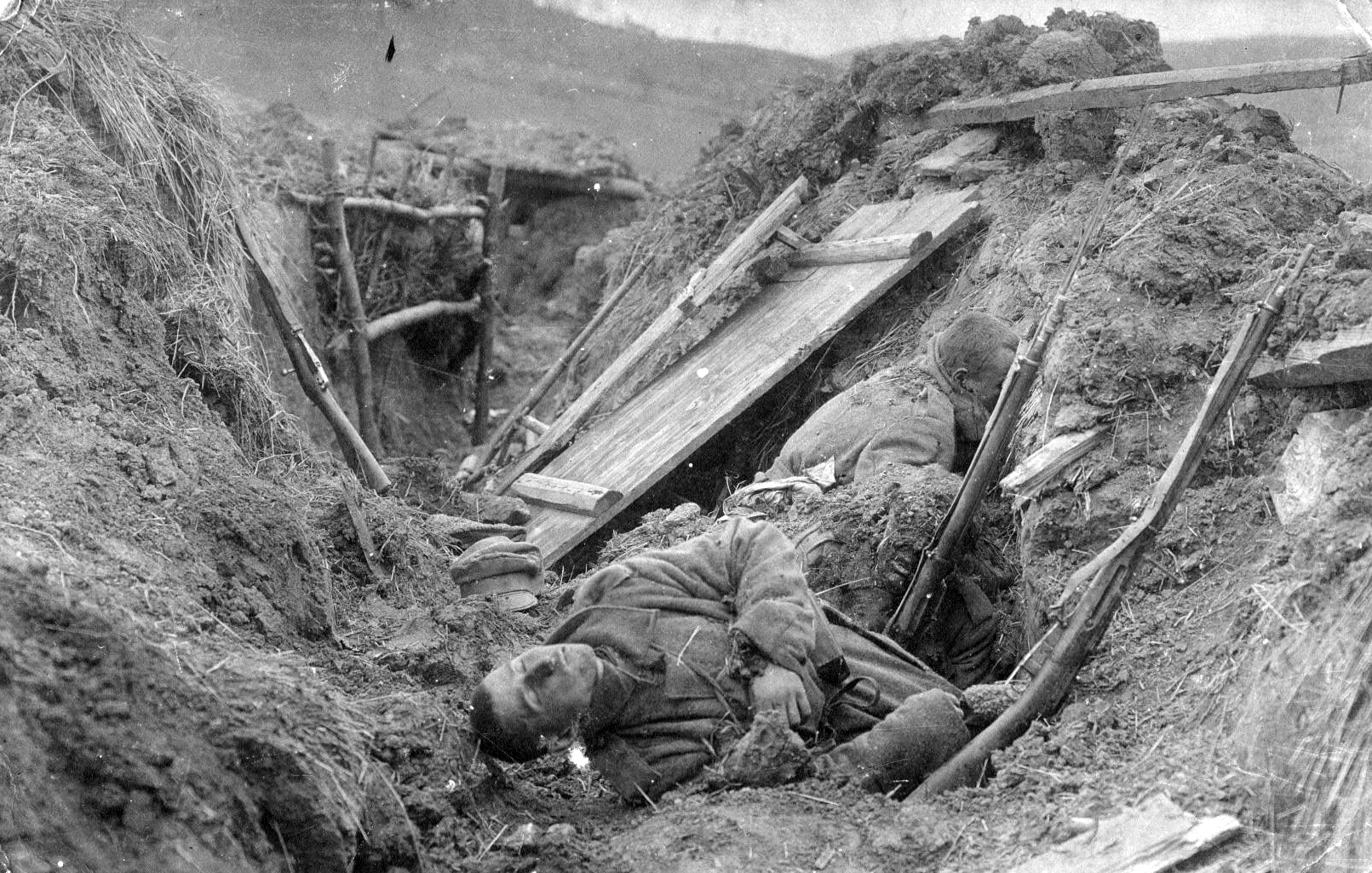 The database is the result of an eight year digitalization process. In total, 1,538,818 Hungarian citizen soldiers’ data has been collected and can now be accessed. It was a joint project of the Defence Ministry, the First World War Centenary Memorial Committee, the National Archives of Hungary, and many more county and foreign archives, said Vilmos Kovács, Commander of the Institute and Museum of Military History. Apart from this database, there were numerous other physical projects too – 26,710 graves and 370 burials were renewed, and many more memorials were established.

Hungary can only be held responsible for World War I as any other participating country, says historian Balázs Ablonczy, whose new book, “Unknown Trianon,” has just been published. On the other hand, the bad perception of Hungary in the world at the time played a role in that the treaty hit the country particularly hard. […]Continue reading

The First World War Centenary Memorial Committee played a key role in the project’s realization. The establishment of this board is also exceptional, and it has been working on adequately remembering WWI for six years.

Szilárd Németh, parliamentary secretary of state of the Defence Ministry, stressed that the release of the database is in honor of the soldiers, and “national defense is the matter of the whole nation.”

Bence Rétvári, parliamentary state secretary of the human resources ministry has stressed the uniqueness of the database – there has not been such a large amount of evidence uncovered in any of the world’s countries. He said it is of crucial importance since all the families have predecessors involved in the war, so it’s an opportunity for them to feel proud of their heritage. Also, it is useful for research in the areas of military and social history, sociology, and genealogy.